The Ronsonator is Very Aggressive it can save your life! 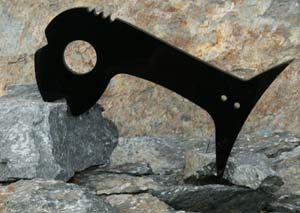 This self defense tool is named after Jon Ronson, BBC channel 4. He came out to the West coast and interviewed me for a film “crazy rulers of the world“. I was in the special and in the book that followed “the men who stare at goats“. Now they are making a movie of it, starring George Clooney (who plays Master Peter Brusso in real life). I invented this tool and opened the naming of it to Jon Ronson’s blog members. Oddly enough, thus the name…

The Ronsonator self defense tool was designed more for the military and specifically for sentry takeouts.

The two very sharp offset points on the pummel which allow you to really hook up into soft tissue and move a person around quickly and definitely.

It also, of course, has a serrated section for grabbing tissue and “V” shaped sections that can break off fingers or be placed up noses, ears, or ear canals.

As with several other aggressive Defenders, this self-defense tool is a tool that you would use when you don’t care about how much damage you will do to someone. Great for personal safety, home safety, or your self-defense.

These are the options for your Ronsonator defender purchase: 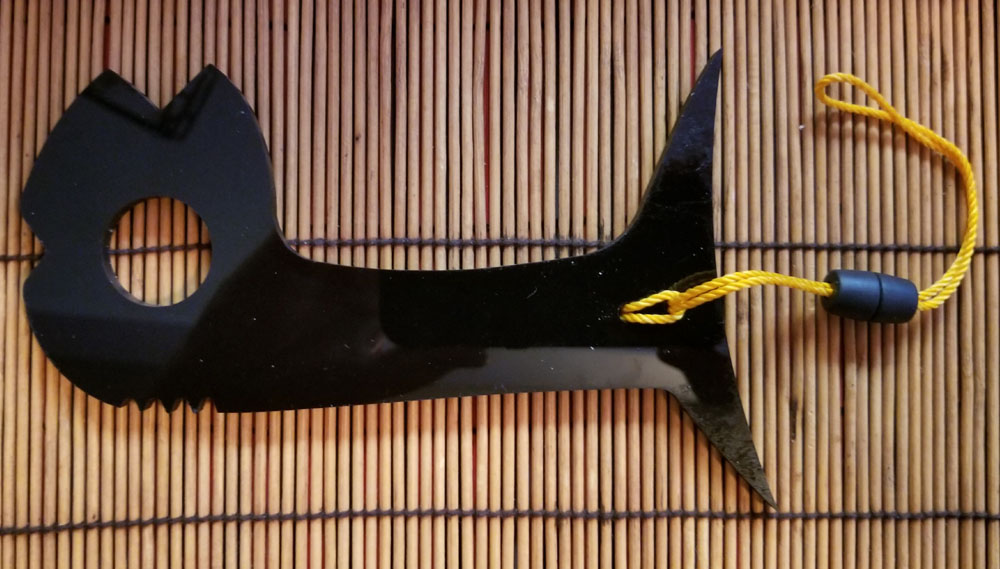 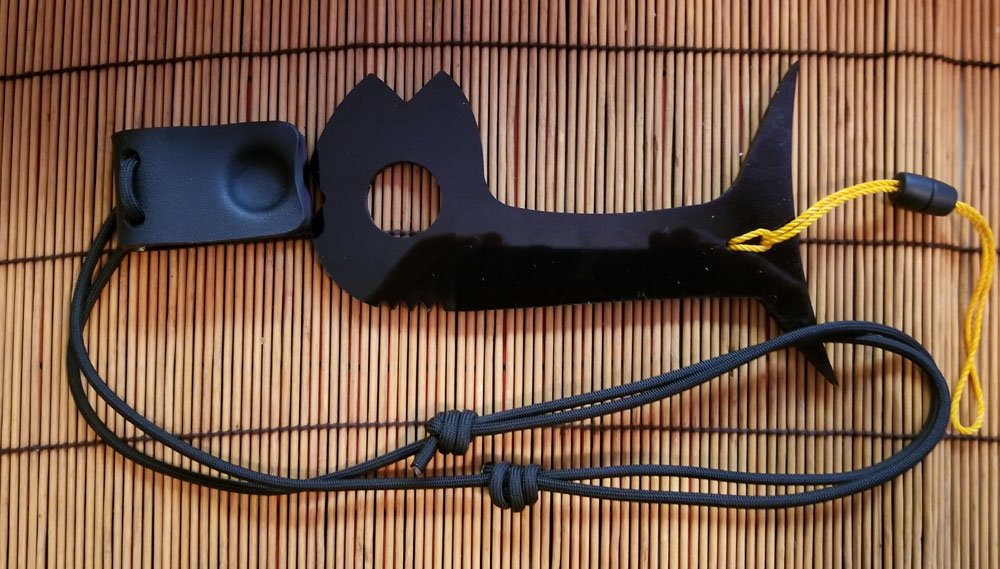 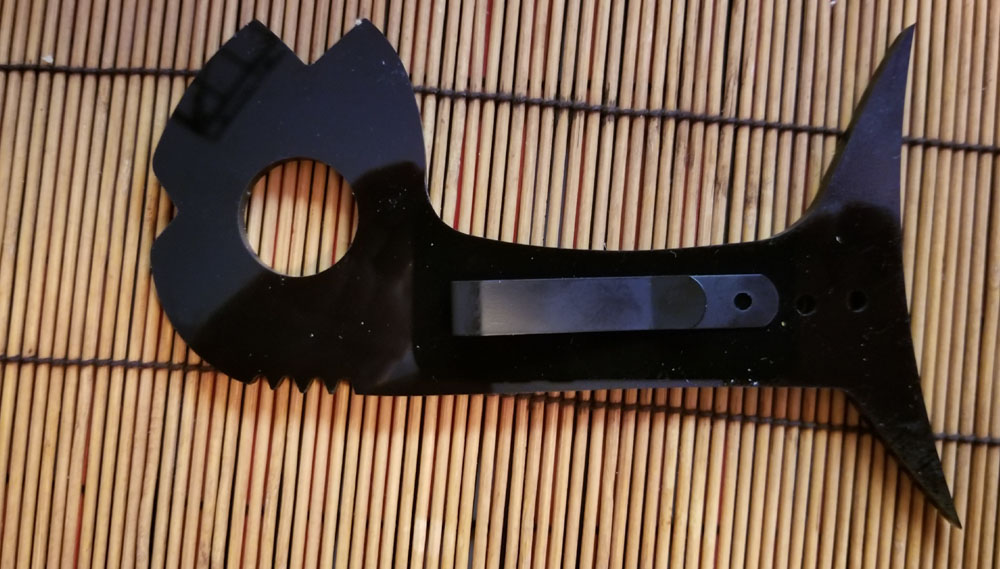 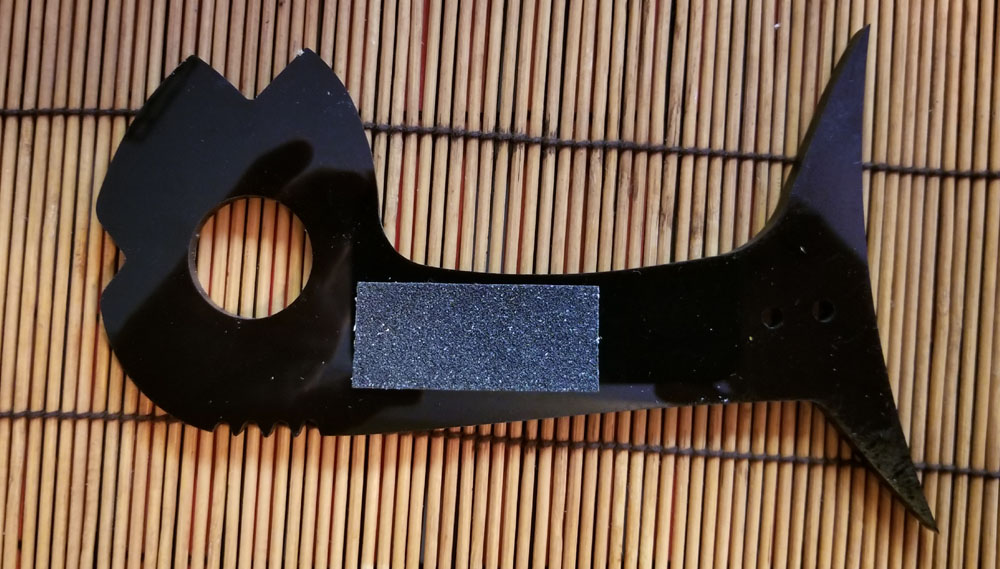 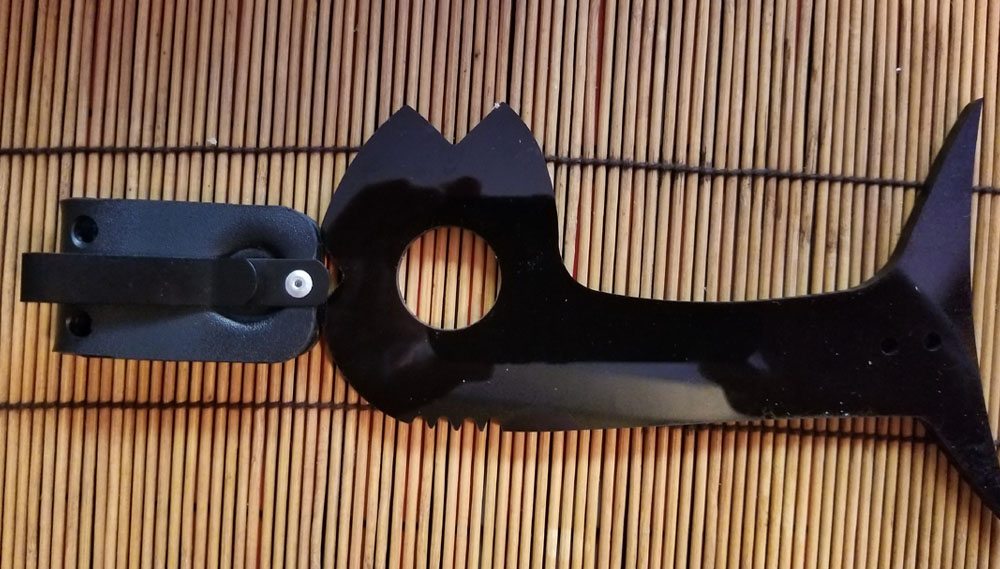 This is a very aggressive tool designed for taking people out from behind! The large points on the bottom of the tool make it very useful to take people (sentries) out and down from behind. But we don’t stop there. It has “a beak-like part” on the front that will snap fingers off, sawtooth soft tissue capture, and more!

I want one
Scroll to Top