The Defender 1 is simply Awesome 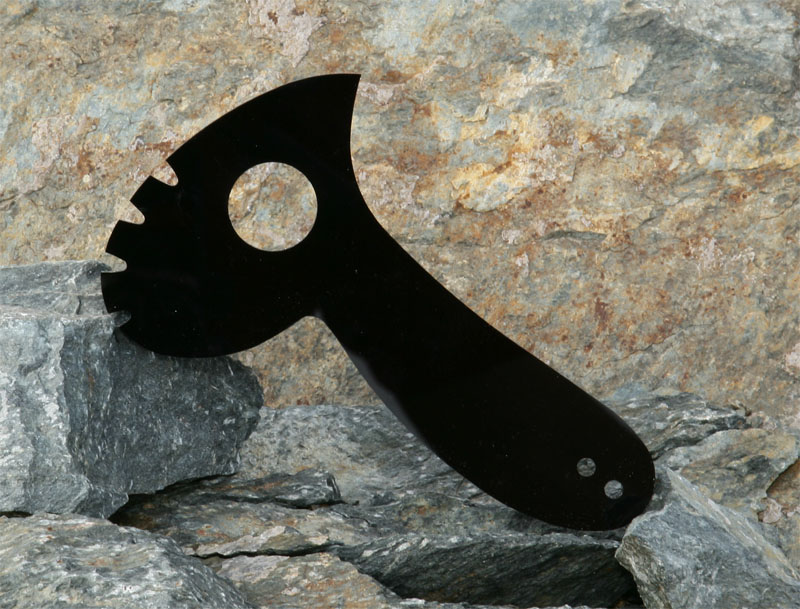 The defender 1 self defense tool is the most fully-featured tool in our lineup.  I am also offering FREE unlimited online Self Defense tool training so you can see what you are purchasing; here is the link for that [Click Here]. The use of this tool as a self defense tool is unparalleled in history and can really save your life.

It has been used thousands of times to do just that!

Think about it... What is your life worth? Or the lives of your loved ones? When the bad guy comes a calling.... Give him the bad day with your defender in hand! 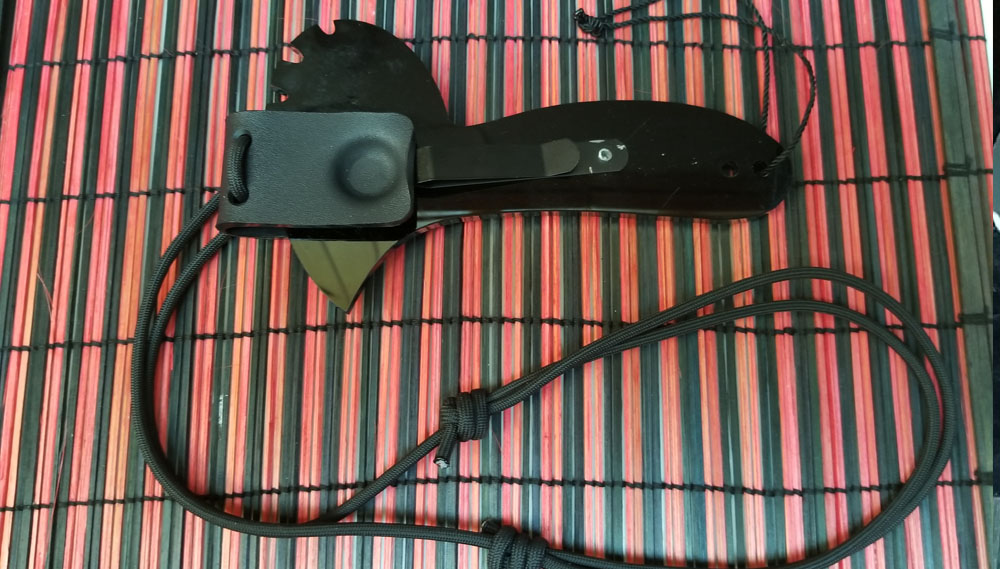 Once you understand how to use it and the options you have to extract yourself from a bad situation, you will really understand the power in this little, unassuming self defense tool.

The Defender 1 self defense tool is a nonlethal option for your self defense. As said, it takes about 20 minutes to learn to use the basics and gives a better chance to fight off an attacker as it uses no strength to use.

We even trained, as a challenge, a 12-year-old girl whose father is a very good military fighter and she fought him off for over 30 minutes! It was something to really see!

The Defender 1 self defense tool is also very good for the elderly and limited motion individuals. Master Brusso has been teaching many elders in how to use this tool and with some great success stories too! One person called the other day as almost mugged in his car by two teens.

When they approached the car and started demanding money or else… this elderly man pulled his defender out into his hand so they can see it… he said you will have to come to get what you want! They took a look a the Defender 1 and ran off cursing at him… they didn’t know what it was but didn’t want to chance it.

The elderly man had confidence that showed he was not afraid of the attackers… So many times it doesn’t have to used but shown at the ready… the bad guys decide not to risk it.

Another store came from the UK where a man purchased the starter kit which at that time had the training DVD and Defender 1. He got it in the mail, opened it, and put the defender 1 in his pocket then went out drinking.

Coming out of a pub late at night he was approached by two guys to rob him. He pulled the defender 1 self defense tool out of his pocket and held it in such a way as the handle went down his fingers… the guys looked at it and decided not to mug him as they didn’t know what it was. So much the better I say if it gets you out of danger and you don’t have to use it… perfect!

Go over to our online shop to purchase…[CLICK HERE]

Also remember we have holsters and lanyards plus clips that can be put on your self defense tools!

Oh, I NEED several of these bad boys! 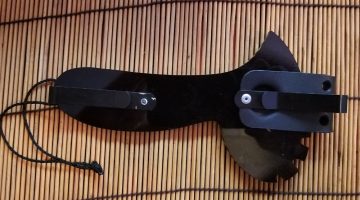 Defender 1 with Kydex Holster with clip D1 with clip and manual lanyard 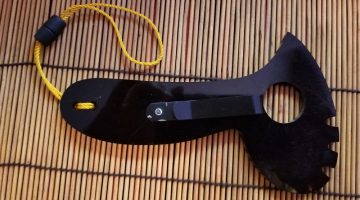 D1 with clip and breakaway lanyard 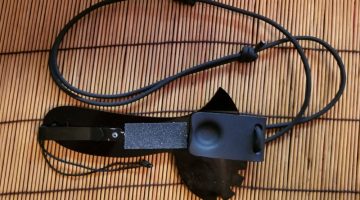 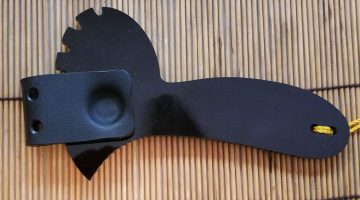 D1 with SOLO Kydex holster only with breakaway lanyard 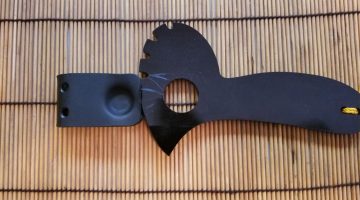 D1 with Solo Kydex Holster almost on the tool 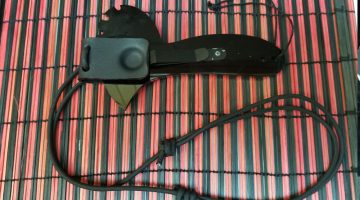 D1 with Neck Holster and clip

Options table for your defender 1

These are the options for your defender 1 purchase:

The Family of Tools

Other Great Add Ons for your defender

Go over to our online shop to purchase…[CLICK HERE]

Now I’m sure I want some of these!

The Defender 1 out in the world